UrbEd is a non-profit based in Philadelphia that advocates for fully-funded, safe, and healthy public schools in order to provide students with an equitable and quality education we deserve. We are an organization led by those who are and have been most affected by the issues facing urban public schools. Through political education and community organizing we are amplifying our voices--the voices of public school students—to give students the education they deserve and are owed.

We envision students being disruptors of a system that continues to fail to provide a quality and efficient education. A quality education means that every student in the public education system receives the skills and knowledge needed to flourish in their professional and personal lives. We seek to build a student movement that works together to change urban education.

When UrbEd began in 2016, it consisted of two students, some volunteers...and countless bake sales. Though we did not have much, there was an abundance of energy, motivation, and a need for students everywhere to come together and fight for the education they deserve. Five years later, that energy has been turned into a city-wide movement.

UrbEd was founded by a group of Philadelphia public school students led by Tamir Harper and Luke Risher in 2016. Luke a former member of Philadelphia Student Union and Tamir a former city appointed youth commissioner wanted to mix organizing and policy together. As students in the city of Philadelphia, they witnessed and were affected by the inequalities that plagued schools. Those experiences and a lack of student voice in conversations motivated them to become transformers of urban education in Philadelphia. 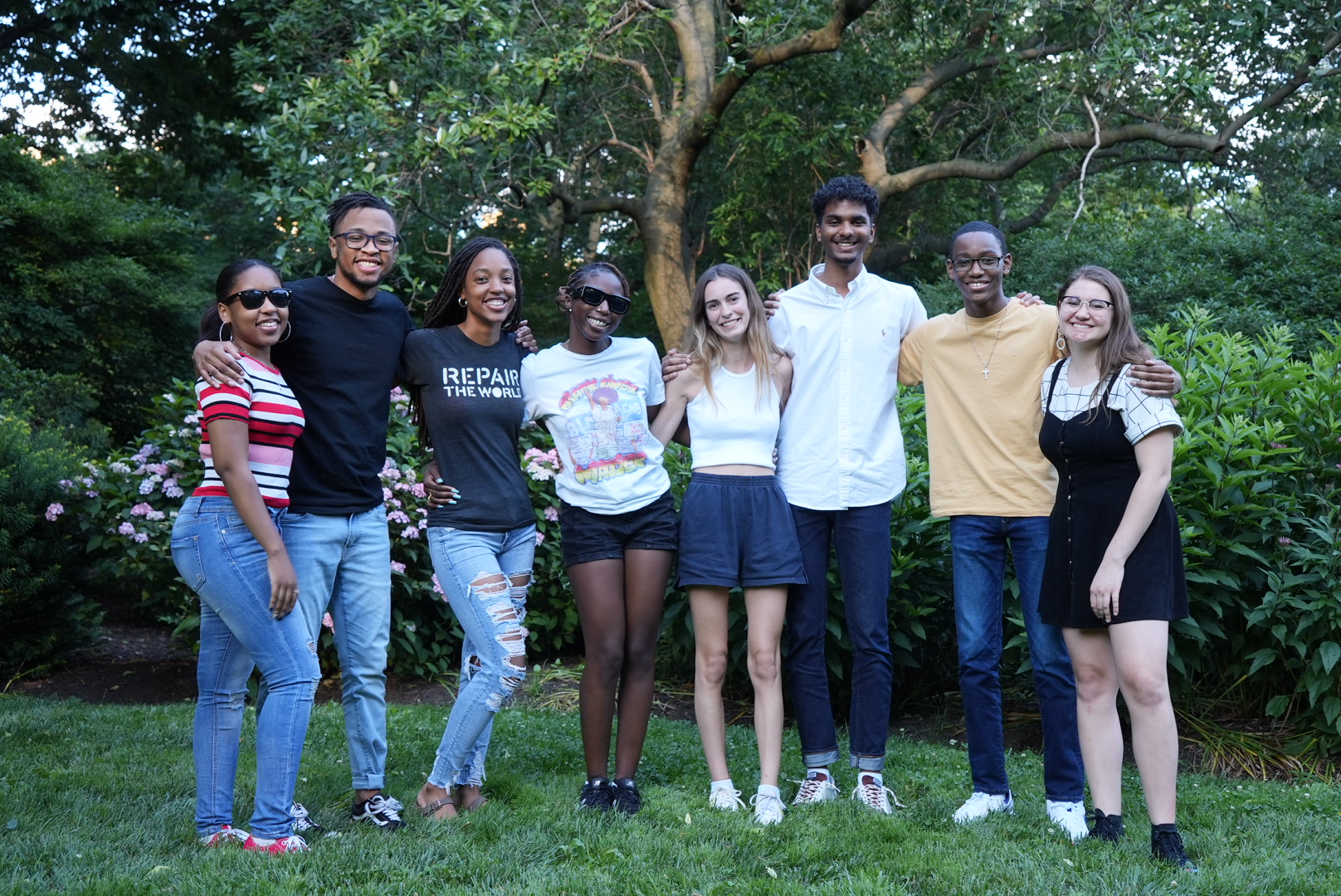 Our Mission is to Help The Youth

“A fully funded, safe, and healthy public school education is a right everyone in the School District of Philadelphia deserves: and it is something we have not, and will not, stop fighting for”
-Brandon Archer

Will you join us in Reimagining our Schools?

We are not only the leaders of tomorrow,
We are leading a movement today.